The Efik ethnic group is a tribe from the Southern part of Nigeria. Well known for their rich culture, the Efik people enjoy festivals and celebrations, weddings included.

Although some of these traditions have been modified for weddings in this era, here are the steps to expect if you’re planning your Efik wedding! 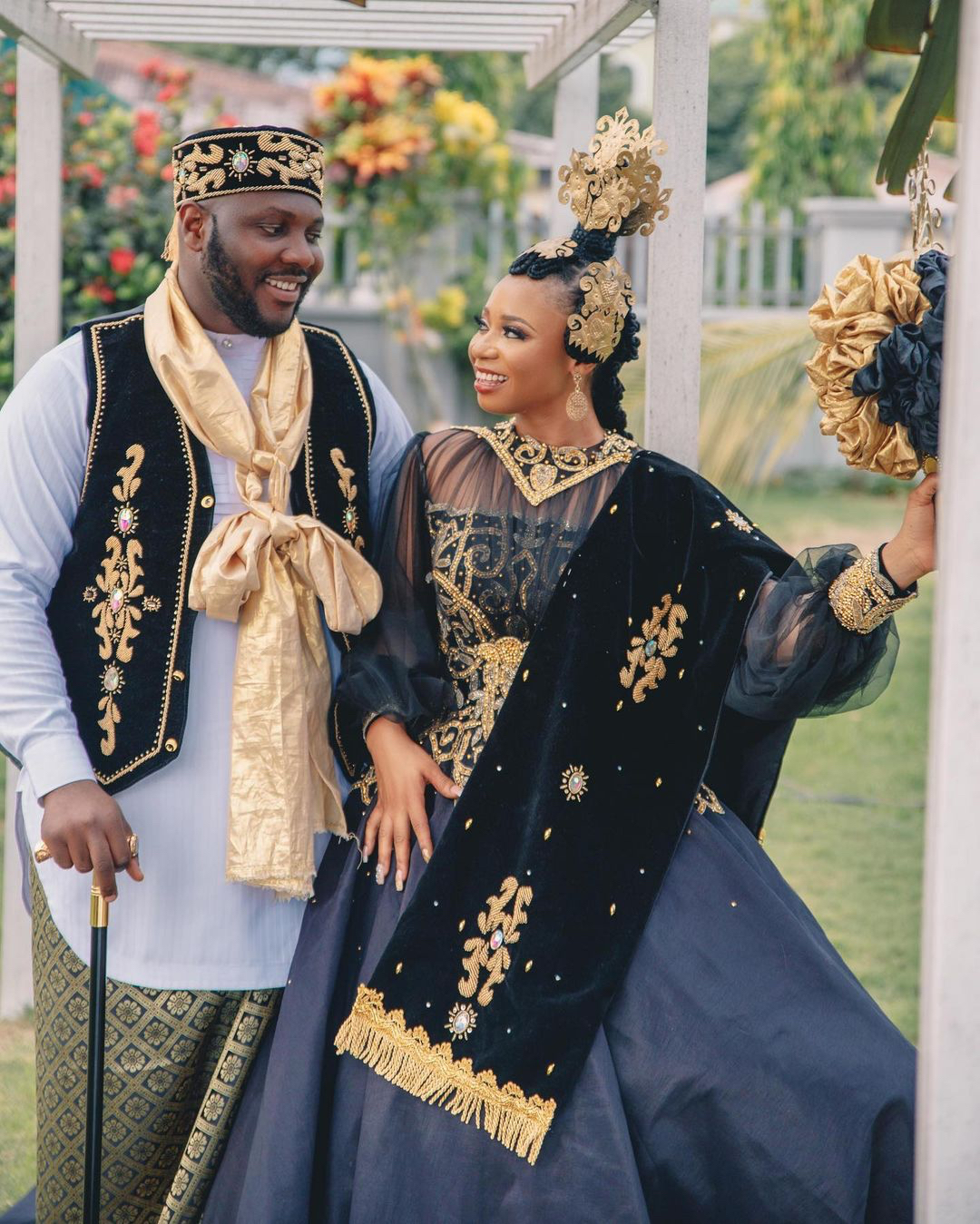 Exchange of Letters
The first step in the Efik marriage process is the exchange of letters. When a man finds a woman whom he wishes to marry, he informs his family, who then sends a letter to the woman’s family, stating their intention. They would usually accompany such a letter with several drinks, or gifts. If the woman’s family consents, they send back a reply, and this leads to a visitation by the groom’s family, to the bride’s.

Introduction - Udiong Ufok
This process depicts the groom’s first visit to the bride’s family. The groom, along with his family, will visit, bearing drinks and other gifts, to make a formal request from the bride’s family, to marry the bride. Several members of the bride’s extended family may be present too. Both families are introduced to themselves, and at the end of the day, a date is chosen for the next rite, which is known as Ukong-Usung.

The Fattening Room
The Fattening room is an old traditional marriage rite practiced by the Efik. Usually, around six months before the marriage, a bride is sent into seclusion. In this seclusion, they will be fed, and pampered as much as they want, and they’ll usually be taught about the doings of marriage. She’s fed properly, because the Efiks believe that a woman with a full figure, and a healthy waistline is beautiful.

Older women are also assigned to train the bride-to-be on how to handle domestic activity in the home, such as cooking, and childcare. They also share experiences about marriage, and give advice to her. At the end of the seclusion period, a ceremony is held to honor her awakening into womanhood.

Wedding Ceremony - Ukpe Nkpo Ndo
On the day of the final ceremony, the bride price is paid to the parents of the bride. Gifts are often presented to the bride as well; notably, the Ekebe, a box containing all kinds of clothing and accessories. Cheering, dancing and celebration takes place, as well as other significant celebratory rites performed by the bride and groom. This significantly marks the end of the traditional wedding rites.