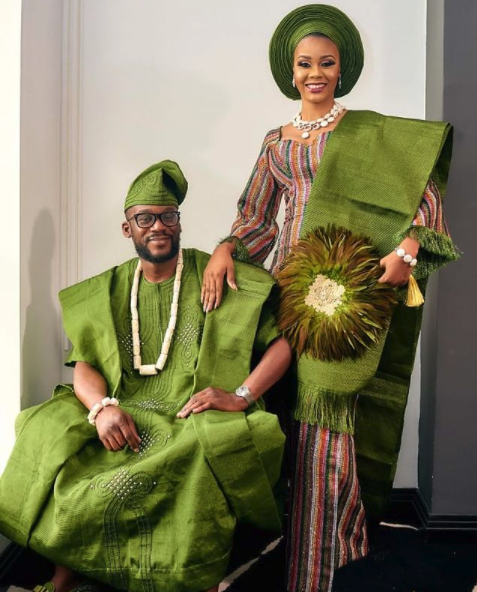 The Yoruba traditional wedding known as igbeyawo is very important to the Yorubas, who are from the South-Western part of Nigeria. The igbeyawo is filled with beautiful colors and outfits, amazing food, good music and many more. It is considered the ultimate owambe.

We will take you through how the igbeyawo used to be done and how it is done now.

Ifojusode: When a man is of marriageable age and he doesn’t have someone yet, it is considered the duty of his parents to help him find someone to marry. This still happens, but isn’t as common as it was back in the days.

Iwadii: The families then go ahead to do their findings about the families they’re about to be married into. They do this to understand the type of people they are and if the families will be compatible.

Idana: The bride’s family provides a list of items as dowry, and the groom’s family is expected to provide these items. The groom is also expected to pay some money which is collected by the wives in the bride’s family. The bride’s family accepts the idobale (prostration) of their inlaws. Some of the items needed for this process are: yam, honey, sugarcane, salt, bitter kola and so on. The significance of some of the items: The bitter kola - this is used to pray for them to live long and be together till their old age, honey - this is used to pray that their lives are filled with joy.

The elders of the bride’s family and her parents then hand her over to the elders and in the groom’s family and his parents. This is the day when they decide on the date for the actual wedding. Today, we know this as Momi mo or Introduction. 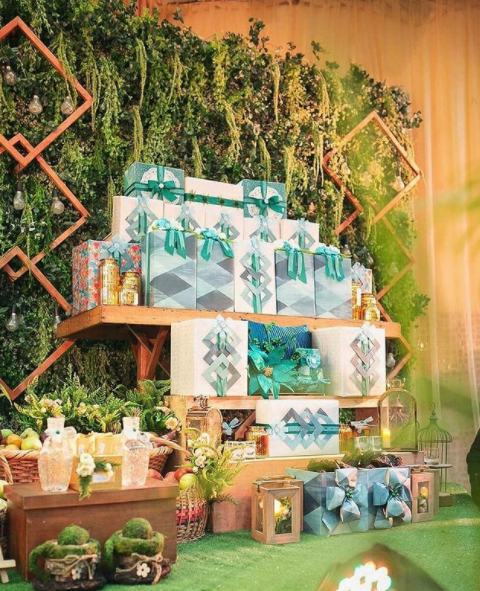 Ekun Iyawo: This happens in the bride’s house. She sings ekun iyawo songs round her house to signify that she is leaving the house. Her family then prays for her and gives her money. In today’s world, this happens as part of the engagement ceremony, where the bride kneels in front of her parents and her mother prays for her as she is entering a new home.

Sisin Iyawo Lo Ile Oko: After the ceremony, the wives from the groom’s family and some people from the bride’s family escort her to her new home.

Ese Iyawo Wiwe: When the bride arrives at her husband’s house, her legs are washed with water before she steps into her new home. 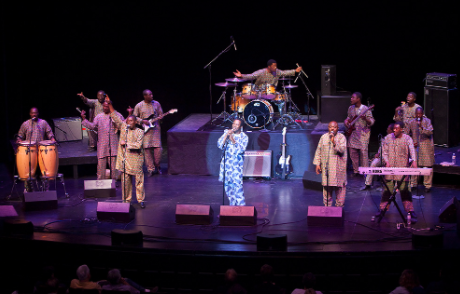 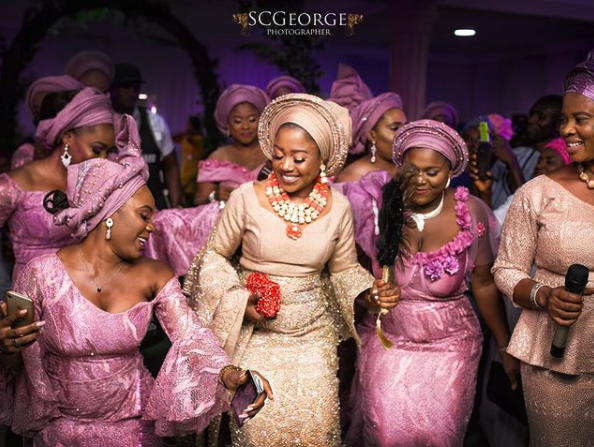 You can also read about igbeyawo in another post here